Adapting Your Marketing for Other Countries

We may think of the U.S as being a great melting pot of cultures and therefore already have a large knowledge base for operating in foreign markets. This, however, is a grave assumption that companies make when they decide to expand into new segments. Just like every other country in the world the U.S has particular cultural norms that don’t always translate into other cultures, therefore, it is always within a firm's interest to keep the following in mind.

One such tool that is extremely useful with regards to multicultural marketing is using Hoftsede’s model of National Culture. The model features 6 dimensions that measure various aspects of a country’s culture. These are:

Power Distance: measure the extent to which the less powerful members of a society accept the unequal distribution of power. In other words, more hierarchical societies versus more equal societies in terms of power.

Individualism vs Collectivism: measures the extent to which a society values personal freedoms where individuals are expected to take care of only themselves and those around them or if a more “collective” approach is taken.

Masculinity vs Femininity: represents the extent to which a society is more “masculine” or values assertiveness, material success, heroism, and achievement versus a more ‘feminine’ society that values cooperation, caring for others, and quality of life.

Uncertainty Avoidance Index: Measures how much a society is uncomfortable with ambiguity about the future. These societies tend to have rigid codes of belief and are more traditional.

Long Term vs Short Term Orientation: Measure how societies view time. For example, societies with a low score tend to honor traditions and may perceive social change as suspicious. On the other hand, societies with a high score may view change more pragmatically and could be more enthusiastic about it.

Indulgence vs Restraint: In this dimension, Hofstede determines the amount of gratification that a society tolerates, in the context of enjoying life versus delaying rewards due to strict social norms.

When studying new segments or target markets it can be an important tool for companies to look at these dimensions so as to gauge the possible success of their product or expansion into foreign markets.

Another important factor to multicultural marketing is language. This may seem an obvious choice but many companies end up making fatal errors by mistakenly translating literally into other languages instead of properly taking into account local expressions and idioms. For example, although most of Latin America speaks Spanish, there are certain words and phrases that have double meanings or are simply not used in various countries. A mistake in one word can therefore lead to the failure of a launch into the latin markets.

Another example is the case of Starbucks in Australia and Italy. The American giant failed to take into account local preferences for the already long established coffee culture in each country. In the U.S for instance, Starbucks thrives on Americans' need for a quick caffeine boost in the morning, often advertising large colorful sugary drinks. By contrast, Australians prefer a simple, more bitter coffee and cute individual stores that offer a more sit down experience. So when Starbucks was introduced in the 2000’s their business model ultimately failed and many stores had to be closed.

If a company is looking to expand into new target audiences it is vital to have the support and guidance of someone who really knows that audience. A simple oversight from lack of research could result disastrous for a small or big firm alike. That's why we at MiAddvantage, offer the tools, knowledge, and resources to assure growth and success. 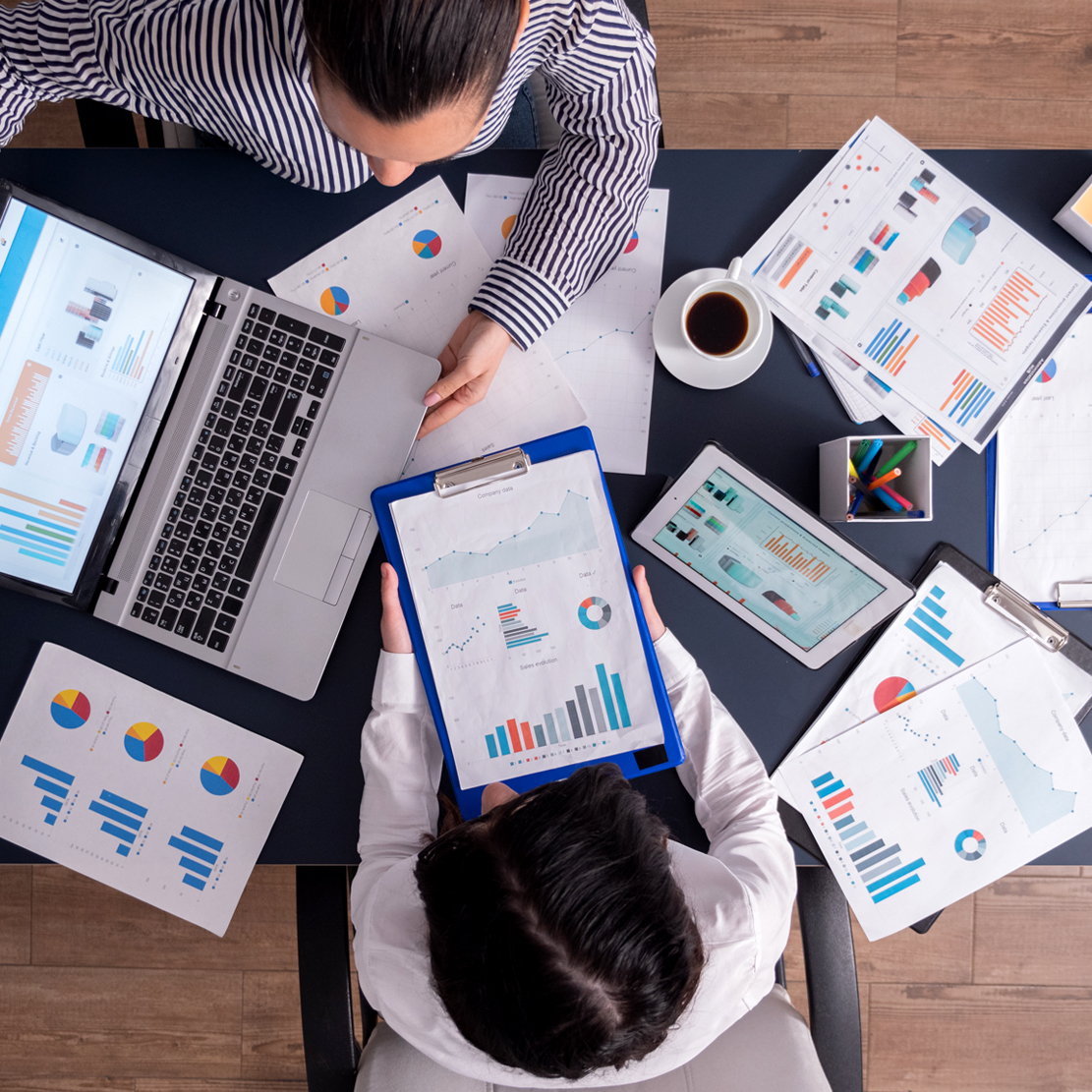