Multicultural Marketing:
The Future of the Industry

It’s not a new development. Everyday we see an increasing global world. Our communities are becoming more colorful, full of neighbors from different religions, ethnic backgrounds, and income streams. For the modern marketer this can be a daunting reality but learning about multicultural marketing can help to open up a world of possibilities. Microsoft Advertising, for example, cited that 70% of Gen Z, most of who spend their time online, trusted companies more if they represented diversity. And IMPACT reported that multicultural consumers have contributed an average of $14 Billion of sales growth since 2013. This is an immense amount of money that marketers miss out on when they ignore multicultural audiences.

What is Multicultural Marketing?

Marketing and finance website Tech Funnel describes Multicultural Marketing as, “a marketing strategy that recognizes the differences in cultural and ethnic bases of a target market.” These aspects can be further focused on gender, age, ability, religion, and sexual identity. The goal of multicultural marketing is to highlight under or misrepresented communities to make them feel seen and heard.

How to: Multicultural Marketing

Unless raised in a certain culture it is increasingly difficult to share in the target audience's cultural experiences and failing to understand the intricacies of its issues can lead to a products’, and by extension the company’s downfall.

Therefore it is paramount for the success of the campaign to do an immense amount of research into an audience’s references, histories, and nuances. Understanding for instance the limitations of certain religious groups, or beliefs by certain ethnic minorities and pointing them to alternatives that suit them opens up markets that may have previously been closed off.

Effective marketing is based on the concept of delivering the right message, to the right person, at the right time. This couldn’t be truer for multicultural marketing. A carefully crafted and tailored approach is essential to the success of companies looking to enter the untapped potential of multicultural communities. 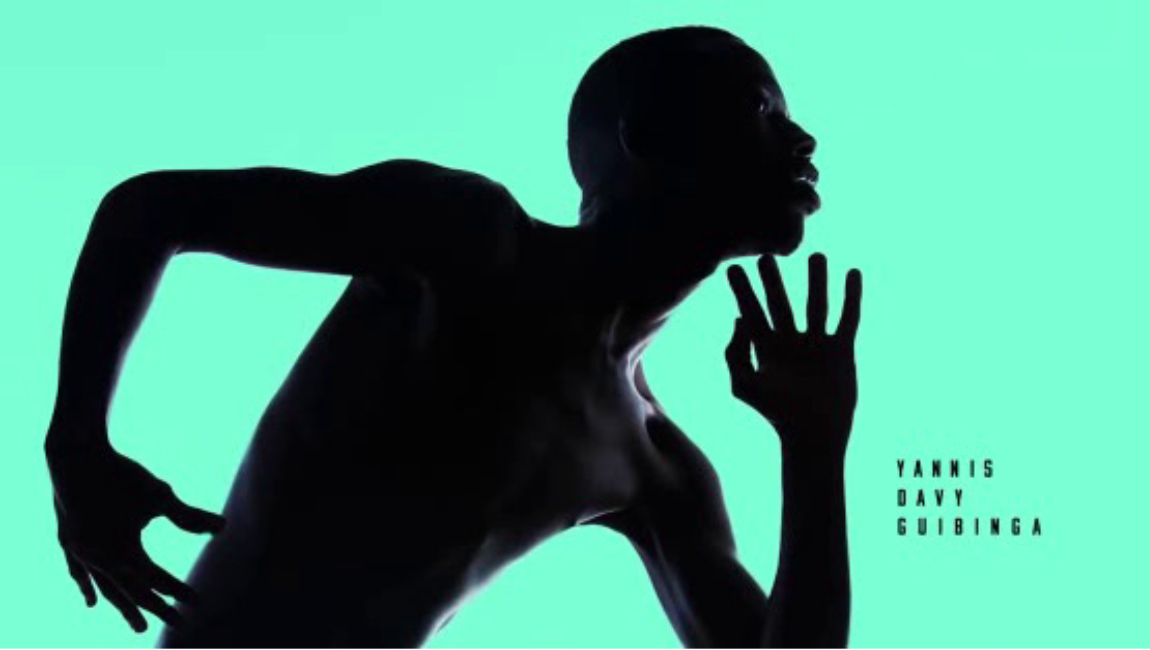 As mentioned, done right, multicultural marketing can increase a brands trust and loyalty among an increasingly diverse consumer base. Refuel Agency, a marketing consulting firm, highlights a few great examples. For instance Adobe’s “When I See Black” campaign which highlighted black creators on the platform. The campaign features 12 successful creators, who responded to prompts backed by an inspiring soundtrack. The end result? A powerful statement about a marginalized community. The company was able to successfully highlight a large portion of their bases and in doing so increase their brand loyalty among underrepresented consumers. 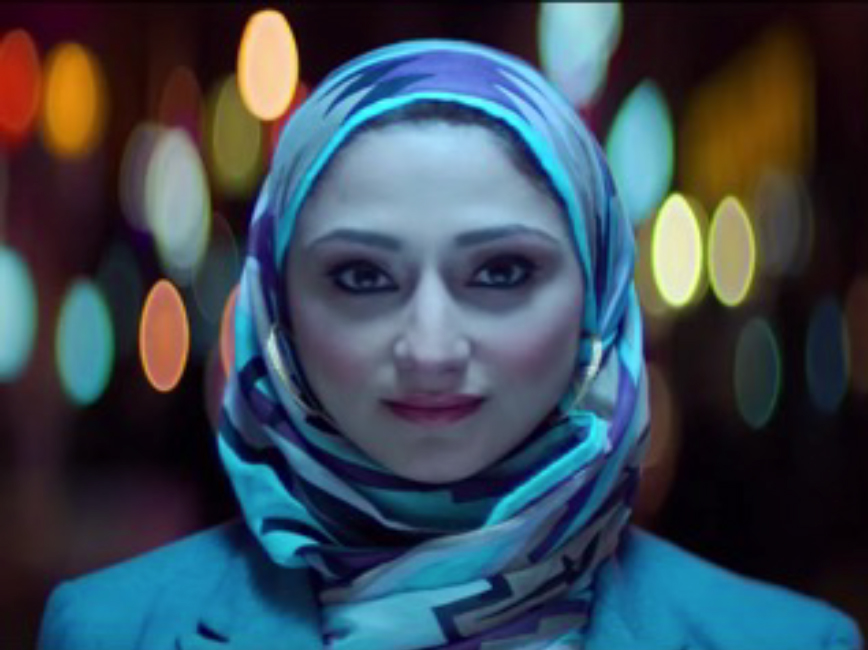 Another great example to follow is Coca Cola’s 2014 “America the Beautiful” Campaign. Those who watched the Super Bowl that year were treated to a moving rendition of the classic anthem sung by a diverse cast of citizens. This version highlights a changing face of America. One that includes citizens and patriots from many backgrounds. The engagement for the company skyrocketed in the days following the airing, with it becoming the number one trending topic on facebook and drastic increase in comments, likes, and reposts among the company’s other social media accounts. In summary, the company showed a “real America” and in doing so gained her respect.

This is not to say that multicultural marketing can’t have its drawbacks. One wrong step and a company can lose the respect and customer loyalty of many consumers. One such example is the disastrous 2017 Pepsi campaign starring Kendall Jenner. The campaign highlights racial struggles in the country especially between marginalized groups and police forces. Jenner then appeared at the forefront of the crowd holding a can of Pepsi that seemingly solved all issues.

Although attempting to reach into marginalized communities by showcasing the struggles that they face, Pepsi seemed to trivialize their issues, a major one at that. So much was the fallout from this campaign that the company was forced to post an apology and it still remains a meme in pop culture today.

Secondly, we have fashion house Dolce and Gabbana who in 2018 attempted to make a culturally humorous ad featuring an Asian model clumsily attempting to eat italian food with chopsticks. The campaign obviously upset its intended Chinese audience and the company was also forced to retract and apologize.

Let's not kid ourselves. Gone are the days when a simple straightforward message would do the trick. Our communities and consumer bases are growing increasingly diverse and firms looking to be successful in this modern age of marketing need to know how to cater to the needs of a varied and colorful future